Theano is a Python library that allows you to define, optimize, and evaluate mathematical expressions involving multi-dimensional arrays efficiently. It can use GPUs and perform efficient symbolic differentiation.
575 9156 2518
77 次浏览
README

In order to build the documentation yourself, you will need sphinx. Issue the following command:

Documentation is built into html/

The PDF of the documentation can be found at html/theano.pdf 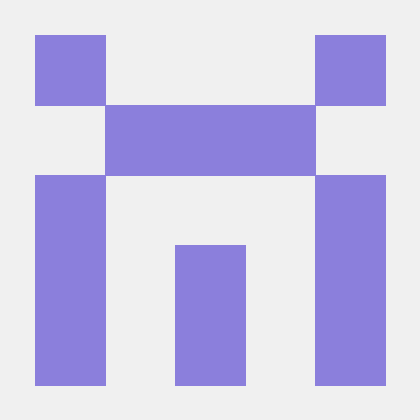